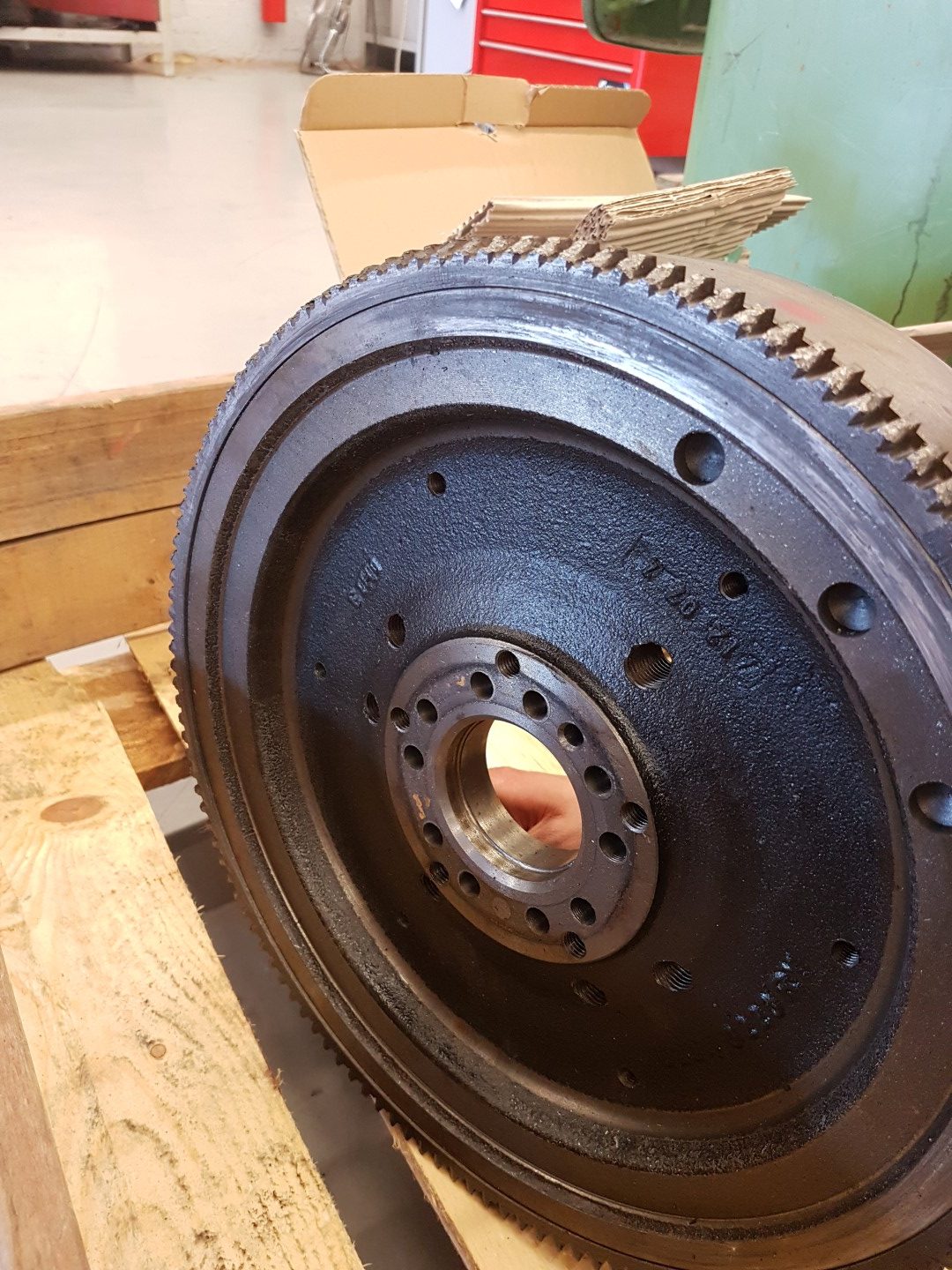 Initial information from the platform was that the firepump engine had excessive movement in the crankshaft, so Bartech were called on to complete an RCA investigation.

The engine was removed for dismantle and inspection in Bartech’s workshop.

The unit was delivered to Bartech using the customer’s courier with the engine sitting on a pallet, plus a separate pallet of removed and supplied parts which were unloaded and moved into the workshop for visual inspection and photographs.

On the separate pallet was an engine flywheel with substantial damage to the ring gear and back of the wheel.

There was also a starter motor with its bendix pinion badly damaged, a coupling of universal design, an adaptor for the flywheel, an exhaust pipe and new starter motor. 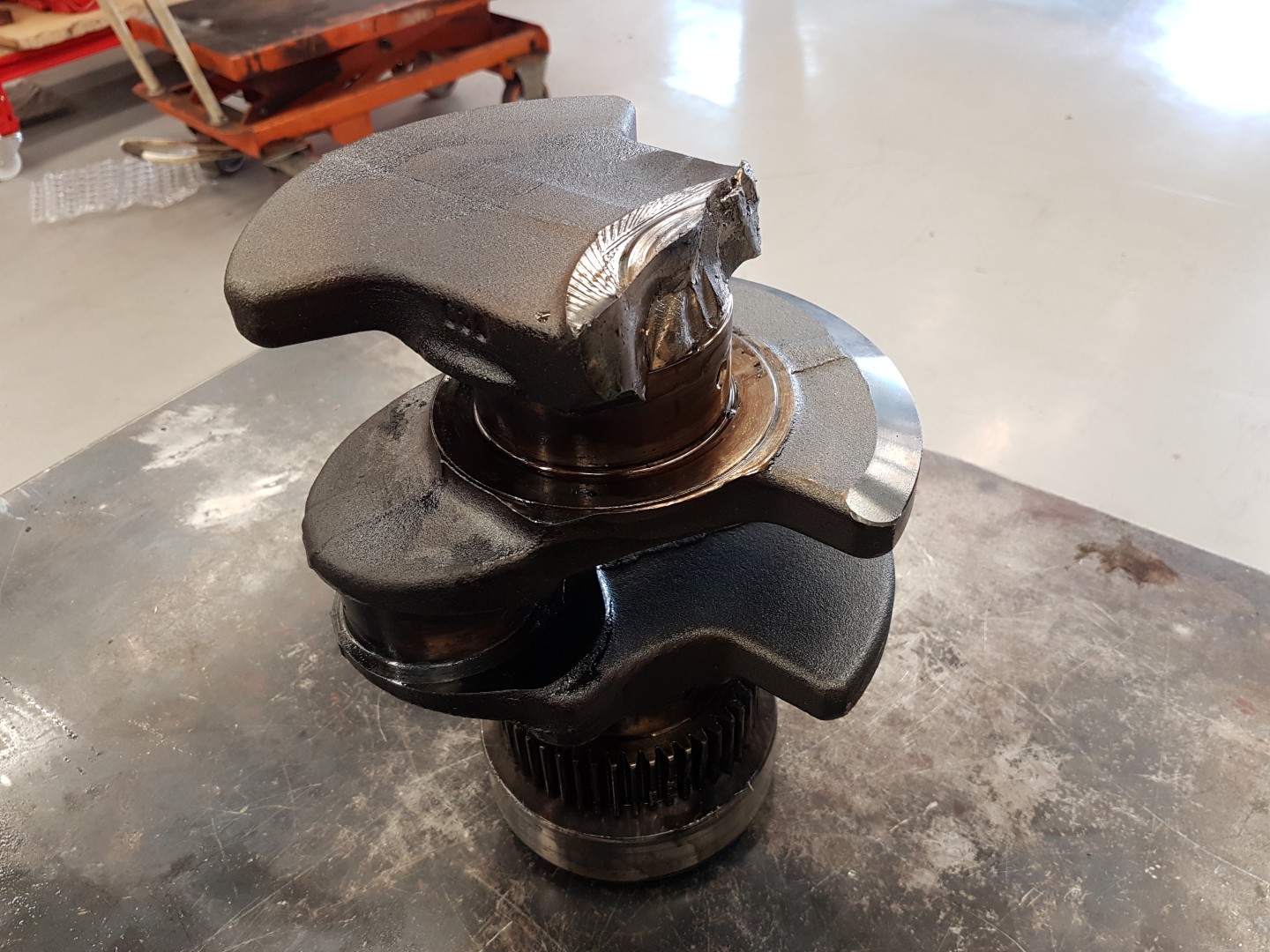 Our engineers carried out the dismantle and inspection, finding numerous issues such as: 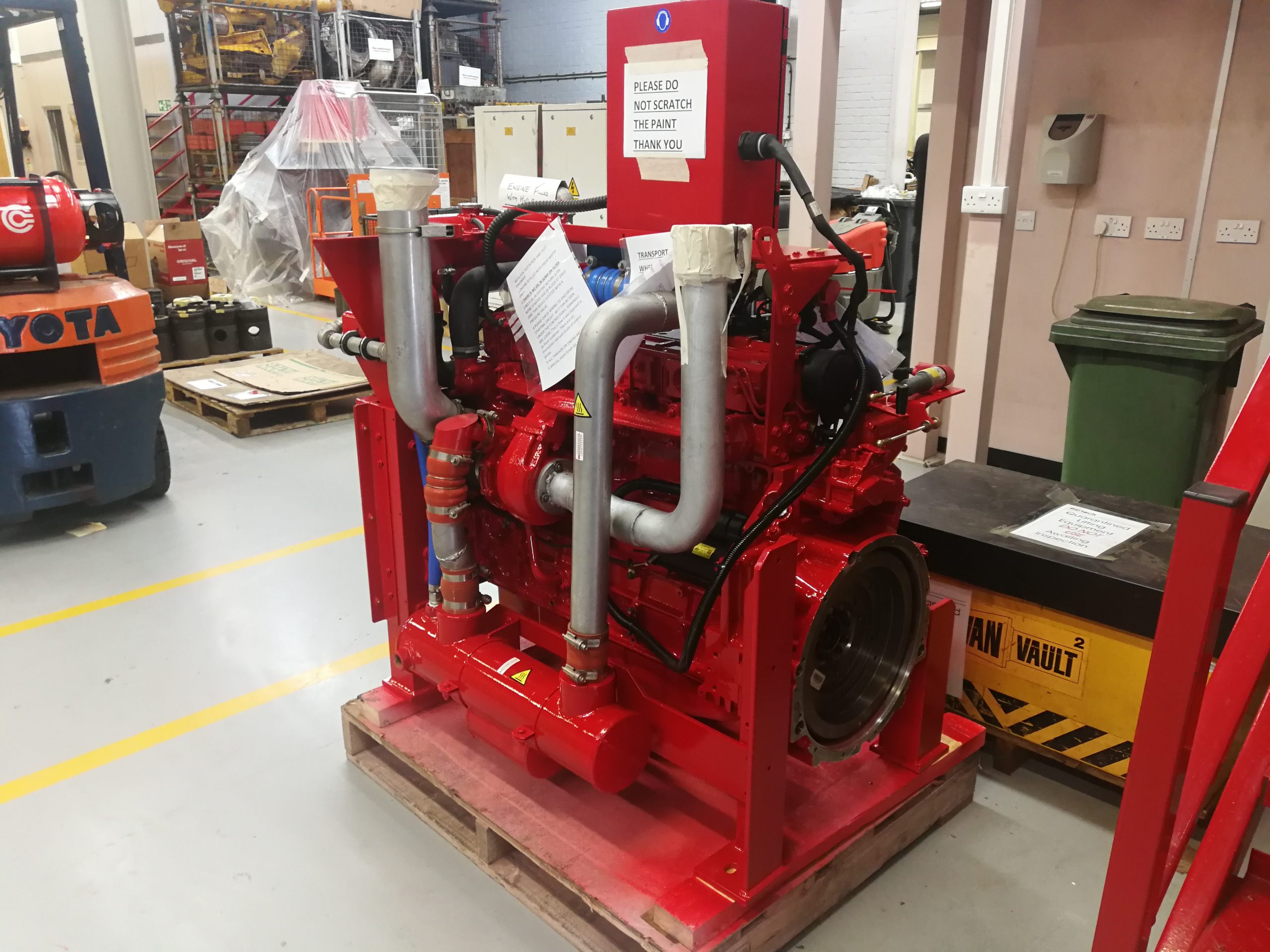 Because of the significant amount of damage, a replacement engine long block was required, so we sourced a good condition used engine.

All good components from the existing engine were overhauled and installed to provide an identical set.

It is our opinion that this damage was caused by an extensive amount of continued vibration at high frequency – this must be investigated further and eliminated prior to any new or replacement unit being fitted.

The unit to which this engine is the prime mover should also be investigated for possible damage.

When our engineers rebuilt and tested the engine, we also obtained a vibration analysis report for reference before the engine was returned to the platform by reinstallation by the onsite engineers.