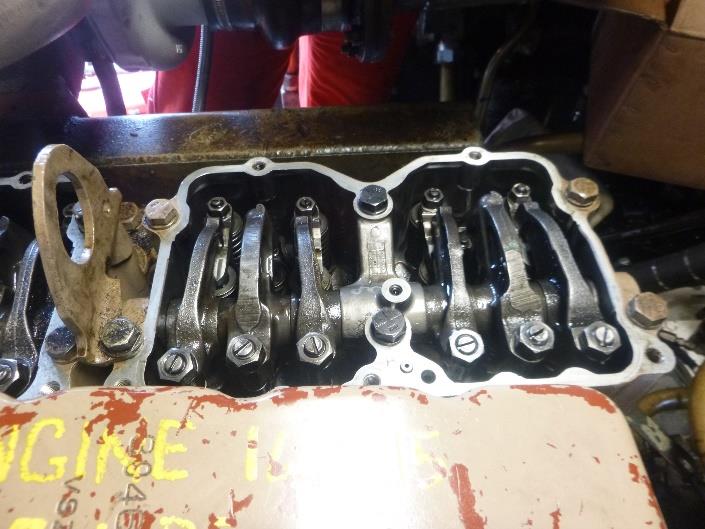 Bartech was invited to the platform to carry out a 12-month service on a Cummins NTA855-C-360 crane engine. 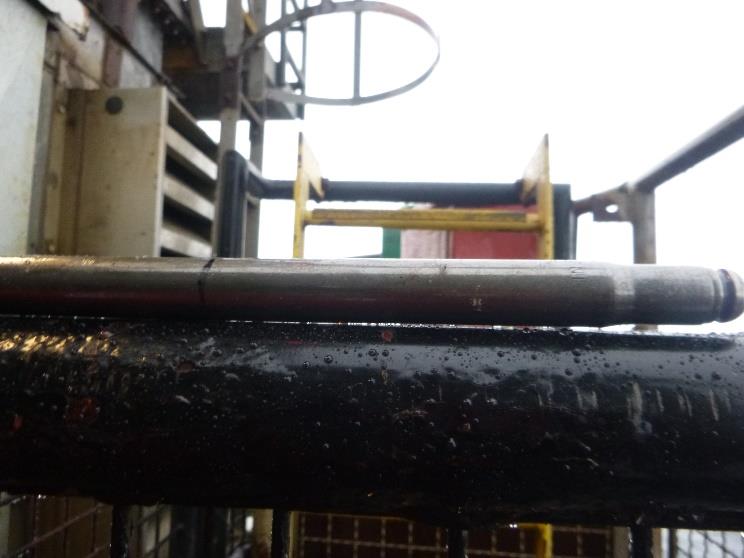 This test had to be abandoned due to the dummy injector not creating a sufficient seal to allow a satisfactory test.

It’s unclear at this point if the tooling is the cause of this, so this will require us to advise further. It is therefore recommended that this test be carried out at a later date to be agreed.

New injectors and O-rings were installed and the clamps torqued down to the manufacturer’s specification. The rocker gear was refitted and the injectors set using the
‘torque wrench’ method. This method is recommended by the manufacturer as it should be compatible with all injector types. As the engine was being rotated to the next setting point, it was noticed that the engine had become harder to turn and that the injector No.6 push rod and rocker lever were far too tight. Upon further inspection, the injector push rod was seen to have sustained a deformation. At this point, the rocker gear adjusters were loosened and the pushrods removed.

It was decided to replace all the injector push rods as a precaution. Arrangements were therefore made to immediately ship replacements to the platform. 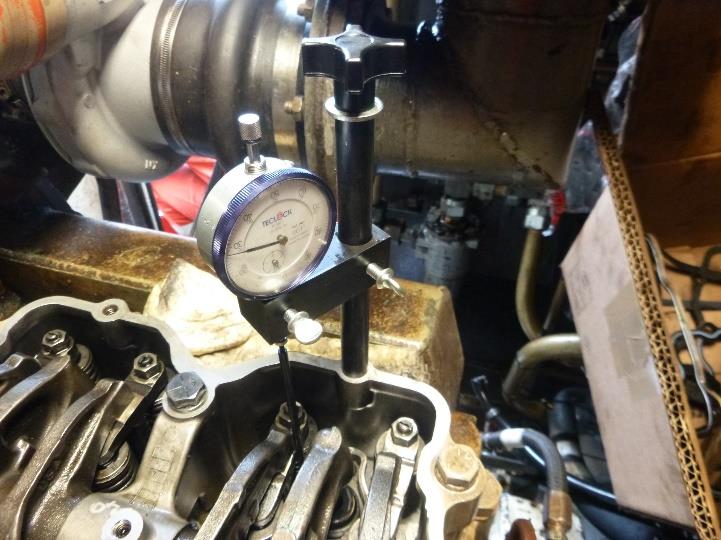 With the new push rods fitted the valve clearances and injectors were set using the ‘Dial Test Indicator’ method and the engine rotated through a full 720° to confirm
free rotation.

The rocker covers were reattached using new gaskets and the engine cleaned down. 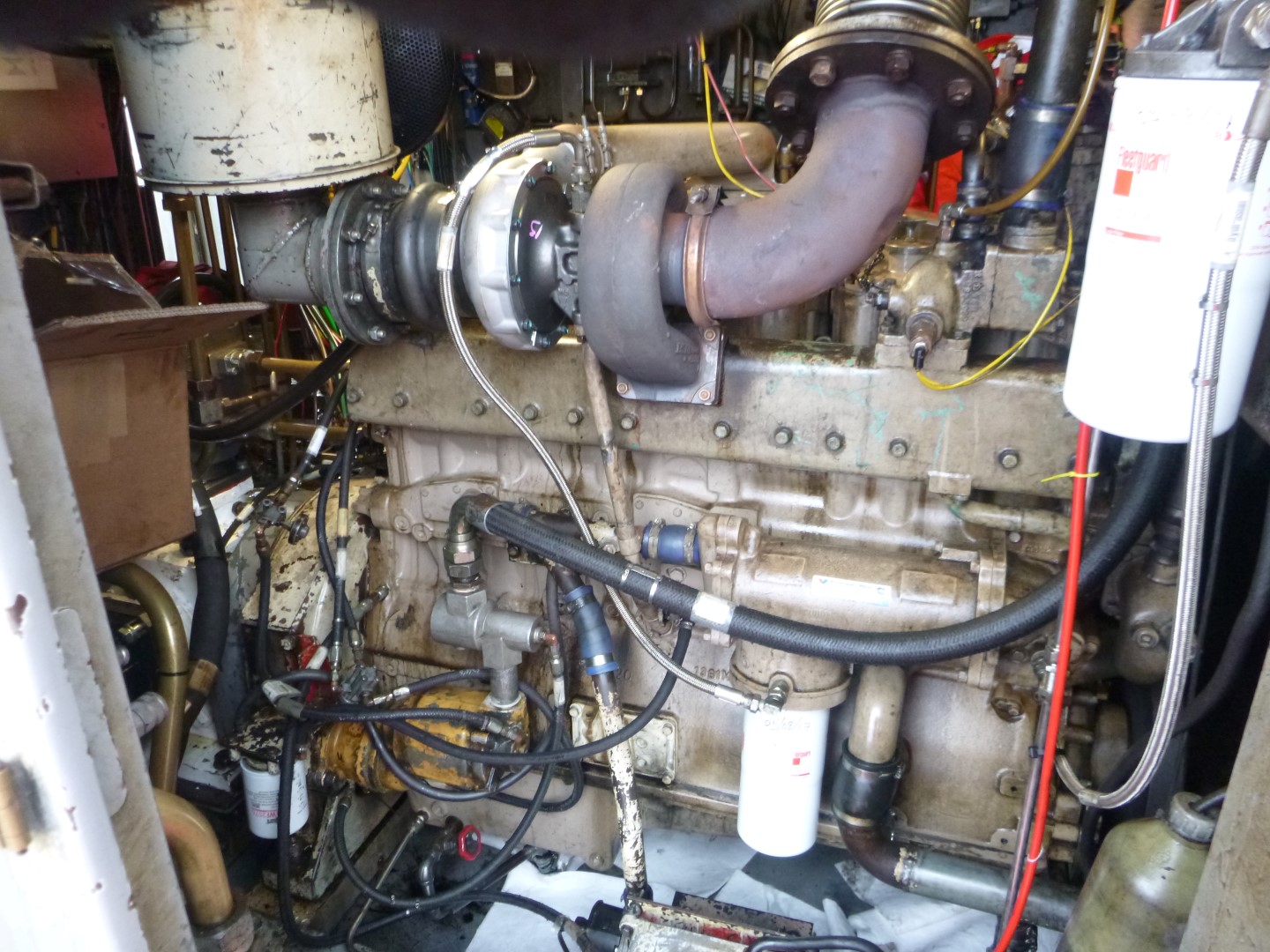 The engine was started and allowed to reach normal working temperature before the operator increased the engine speed to normal operating rpm. The crane functions were
tested for one hour without any faults or leaks to the engine evident.

The engine was seen to emit black smoke on initial start-up and when the operator switched from idle to full rpm. This was deemed to be associated with the turbo lag rather
than anything more serious, as this emission didn’t occur when the speed was increased slowly.