In its successive forms, the ‘Safety Of Life At Sea’ (SOLAS) Convention, is largely considered as the most significant of all international treaties concerning the safety of merchant ships. Originally introduced in 1914 as a response to the disaster of the RMS Titanic, the treaty has been updated and amended on numerous occasions and, in current times, is most commonly referred to as ‘SOLAS, 1974’.

Its main objective is to specify minimum standards for the construction, equipment and operation of ships worldwide.

The following regulation is an extract from the aforementioned treaty that we at Bartech Marine have dedicated much time and financial investment into being able to fulfill for our current and prospective customers;

All vessels constructed before 1 July 1998 are to comply with this SOLAS regulation on fuel oil systems. 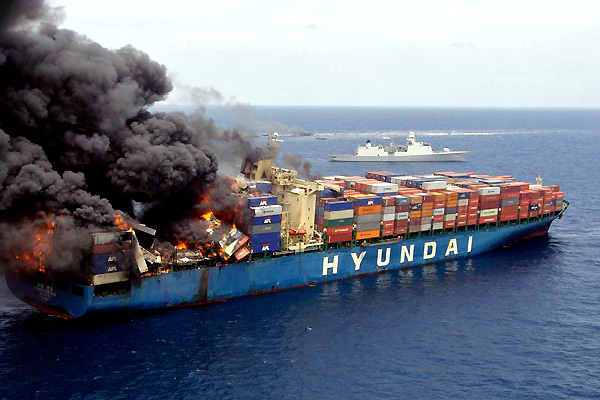 So Why Is This Important?

According to DNV (Det Norske Veritas), a leading international provider of services for managing risk and safeguarding life, property, and the environment; the direct cost of an engine room fire onboard a merchant vessel can be in the range of approximately $1-4 million (without the added costs of vessel off-hire / production downtime). However, it would be negligent of us to suggest that the SOLAS treaty is driven purely by financial security. Instead, it’s primary concern is with the safety of vessels and their passengers.

DNV statistics, prior to the 1998 regulation, noted that almost 2/3 of all fires started in the engine room, of those fires, around 53% were caused by the presence of ‘hot surfaces’ and/or fuel leakages. They state that “… sources of fuel leakage appear to be randomly distributed between flexible hoses, couplings, clogged filters and fractured pipes. Attention should be paid to installation, location and condition of all these components.”

The very nature of an engine room fire carries the risk of damage spreading to fuel deposits, cargo and/or passenger accommodation, threatening the safety of an entire vessel. 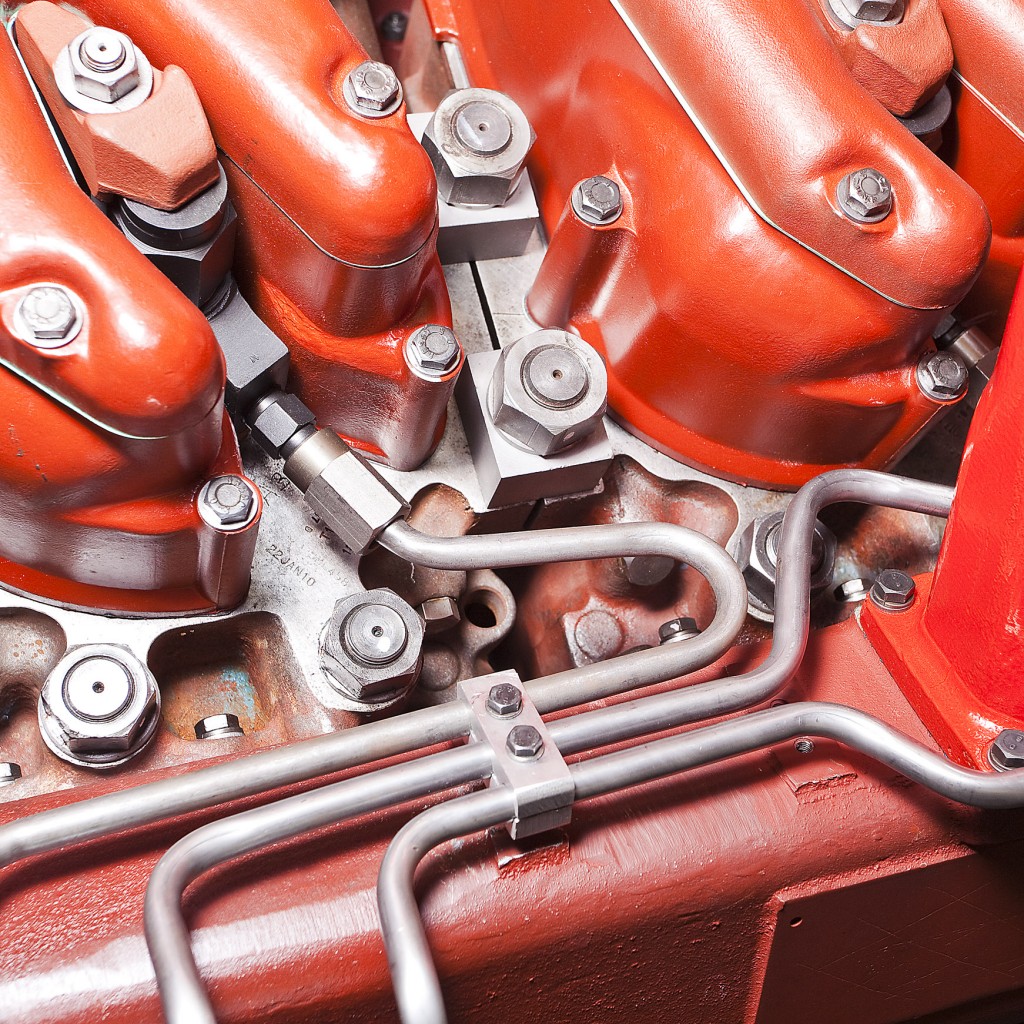 At Bartech Marine Engineering, we have the facilities to design and manufacture sheathed fuel pipes to the exact requirements of our customers, whether it be a direct replacement of a ‘single skin’ pipe or a total fuel system re-design. Before any pipes leave the workshop, they are tested to twice the working pressure of the engine they are to be fitted to, ensuring every element of the pipe meets the highest of standards. All our tests are open to outside examination, often being witnessed by Lloyds approved inspectors.

See ‘Nordic Empress‘ for a look at the importance of complying to SOLAS regulations.