We recently attended a vessel that had engine failure.

They’d been assessed by the OEM and were advised that they required a new crankcase and crankshaft.

Knowing that this was going to be pretty expensive, they contacted us for a second opinion/confirmation.

Our engineers attended the next day, unfortunately for the operator, the OEM was correct, they did need replacing.

Now, as this was a time-sensitive job, they had to go with the more expensive option and source them from the OEM who had the parts in stock.

If they had the luxury of time, we could have supplied them and saved a considerable amount of money.

This prompted the conversation of how to avoid these higher costs of breakdowns should they occur in the future, and we suggested a swing set engine.

If you’re not familiar with the swing set concept, it would provide them with a ready to go engine, so they could immediately replace an engine with issues, preventing downtime and leave us to work on the faulty engine.

It just so happened that this operator had a spare engine, but as you can imagine was reluctant to invest money into what may not have been a viable option – due to compatibility or work required.

We’ve removed this worry and will be inspecting the engine free of charge to ascertain the engine’s condition and suitability.

The operator will not lose any time and once we have given them a full report on our findings and the work/cost involved will be able to make an informed decision, risk-free. 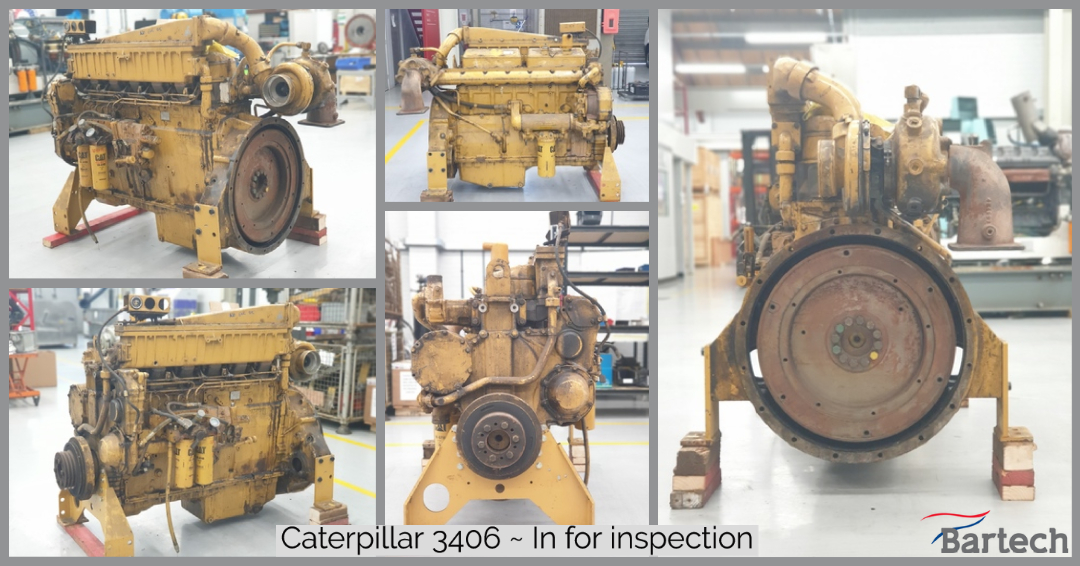 If this is a solution you would be interested in having ready, get in touch, we’d be happy to discuss how it could work for you.